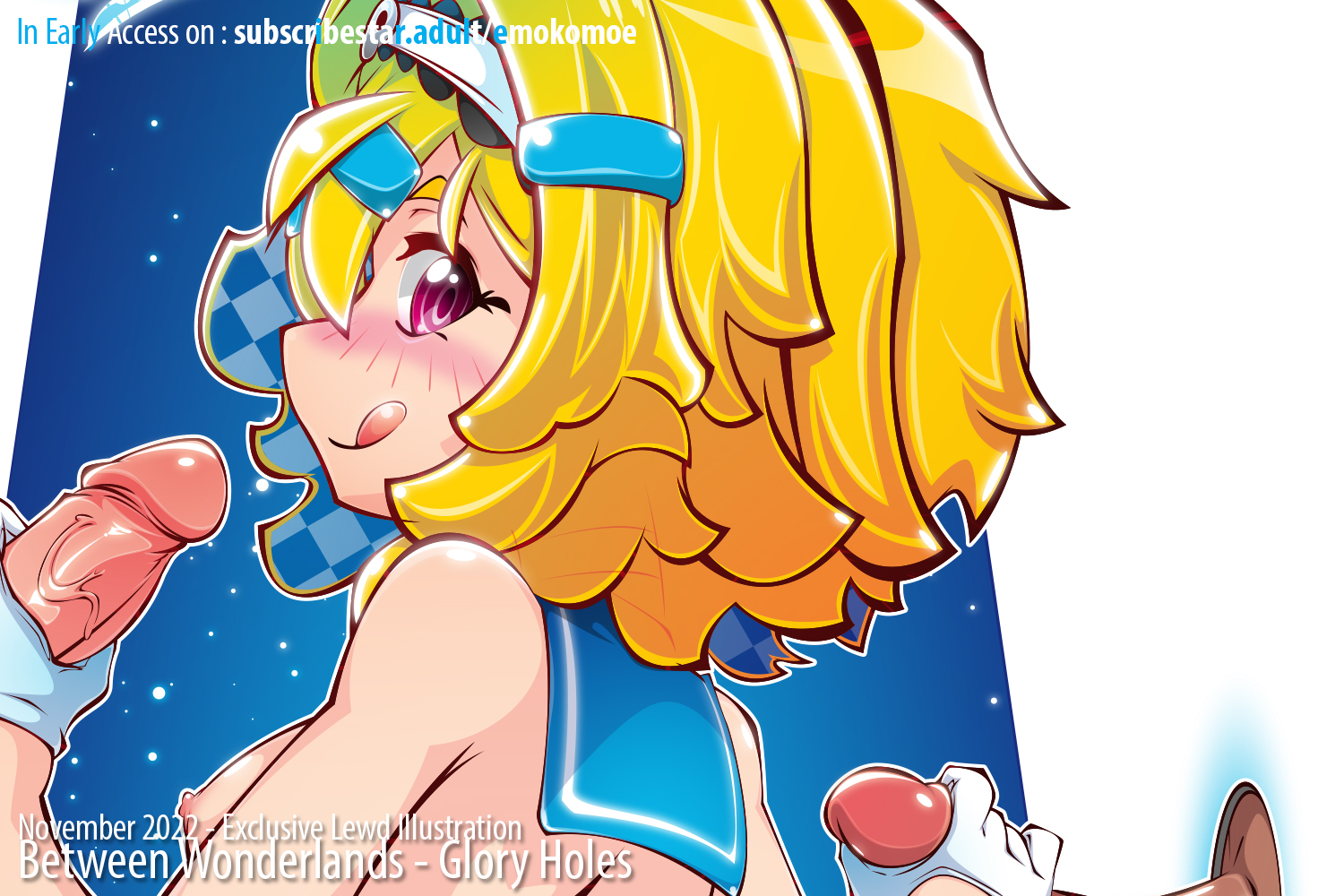 I'm always fascinated by the topic of the glory hole and the absurd universe of Alice's Adventures in Wonderland.

So how not to seize this opportunity to make an Exclusive Lewd Illustration - Glory Holes ?

Please find out the sample in GIF just below :

Lewis Caroll's work has undergone several adaptations in : comics, films, video games and live performance. But the versions that won me over are : the Disney film released in 1951 and especially the two video games directed by American McGee (American McGee's Alice & Alice : Madness Return).

I have to be mad and masochistic to add even more work to myself. (~_~)'

OPENING of a REBBUBLE store for GOODIES December, 1st, 2020. Published by Kyuken on November, 26th, 2020. Hello Little Devils, From December […] 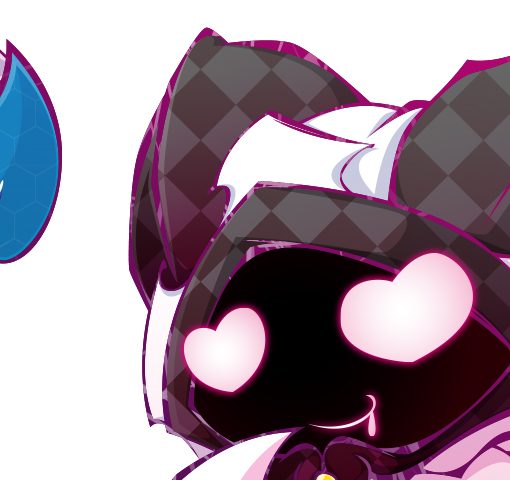 DTIYS FOR PAPRIKA EXCLUSIVE SEXY ARTWORK for July 2021 Receive it as rewards on Subscribe Star Published by Kyuken on July, 22nd, […] 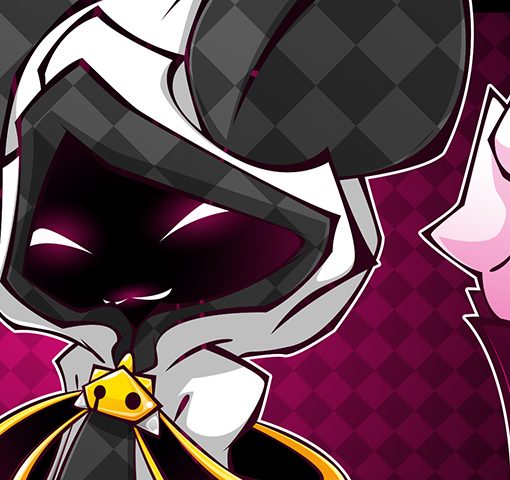 SYMPHONY OF THE THREE ONES EXCLUSIVE ARTWORK for August 2021 Receive it as rewards on Subscribe Star Published by Kyuken on August, […] 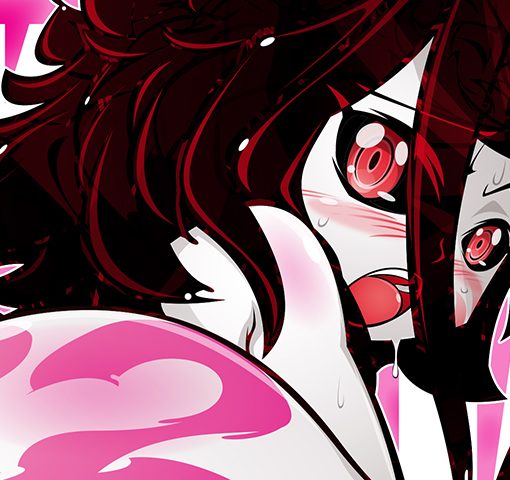