Just woke up, the blue succubus threatens the Scribe by using her tail. Suspecting the situation would turn out to his disadvantage, the nekomata sees no other choice but to fight back.

I have the greatest difficulties working on scenes that involve action. It requires more work staging than small scenes of comedy where the characters are more static and don't need to take special poses.

I notice that since I started the publication of my yonkomas, or even before, I read a lot (comics, mangas, light novel or essays), watch movies/videos/tutorials and playing games for learning the storytelling construction. There is so much to learn. Perhaps, one day, I will find someone who can help me in mi too ambitious project.

Often my personal mental patterns are too complicated and I waste a lot of time to ultimately substract the useless elements. It's good to want to put all desires we want in a story. But will the readers understand it ? Thus it's necessary to simplify things while taking into account the format.

My work isn't unique. However someone can find it original even if it isn't proclaimed out loud. It's composed of what is seen, read or heard. As I write this article, Death Stranding, Hideo Kojima's first production after leaving Konami, has been out for almost a week. And I think you have the connection between the title of my yonkoma and the video game. XD 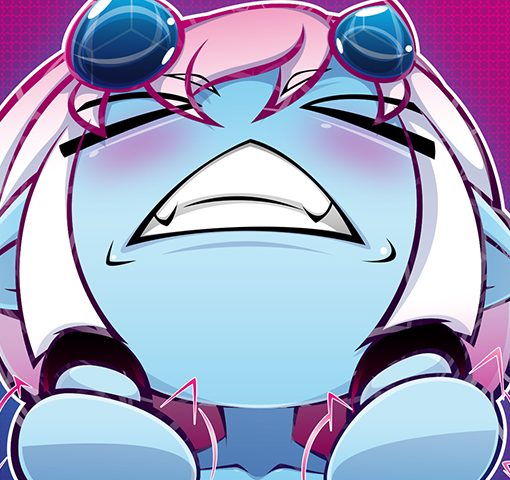 DEATH SPANKING II – yonkoma #21 Published by Kyuken on November, 21th, 2019. The fight between the succubus and the Scribe goes […] 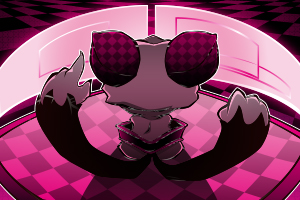 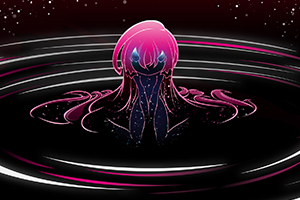 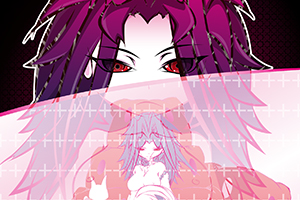 WORKING DISCOVERY – yonkoma #3 Published by Kyuken on April, 13th,2019. Hi, Little Devils ! I have nothing special to write this […]