To detect an ounce of emotion in this succession of letters without personality is not always obvious. This typographic symbolization is handy for showing a mood, an intention or a state of mind. No matter what name or term is used : smileys, emoticons, emojis are part of our lives. (^_^)

Whether in America, Asia or Europe, they aren't always written in the same way. But they often have the same meaning. The choice of one of the spellings varies according to the user. Everyone has his favorite and his little mix.

For me, kaomojis (顔 / kao: face / face, 文字 / moji: character / letter) or emojis (絵 文字) are my favorites. Because they are much more detailed and no need to tilt the screen to read them. Is not this lazy ? Hu hu hu ! (^. ^)
Moreover, the "western" versions are just as useful. Fewer characters while having so much character. XD

And it was only by chance that I came across the emoticons to symbolize the female breast. Which form do you prefer ?

Nyaah ! Boobs are so comfy and soft. XD 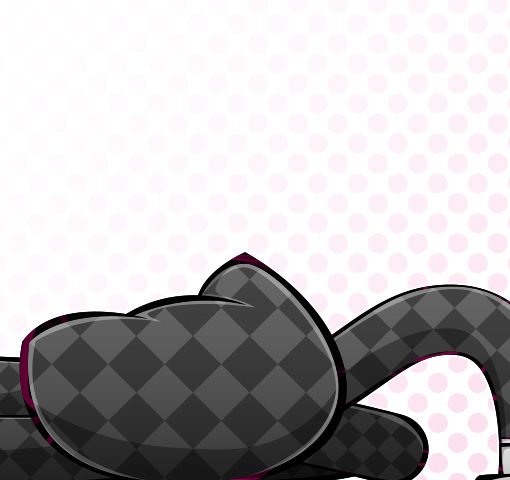 SCRIPT WALL – yonkoma #51 Published by Kyuken on January, 28th, 2021. After following the trail left by Kyuken the Scribe, Layla […] 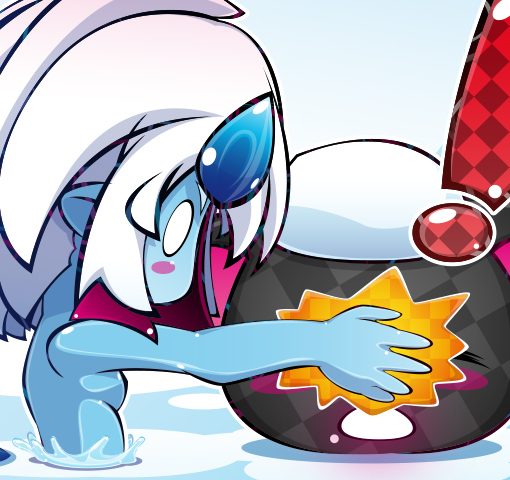 DUMMY – yonkoma #47 Published by Kyuken on December, 17th, 2020. A little discussion in the bath between the blue Succubus Layla […] 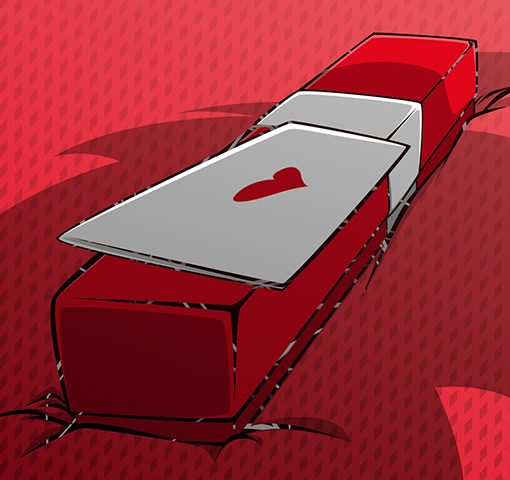 A GIFT FOR VALENTINE’S DAY – yonkoma #25 Published by Kyuken on February, 11th, 2020. Approaching Valentine’s Day and while the Scribe […] 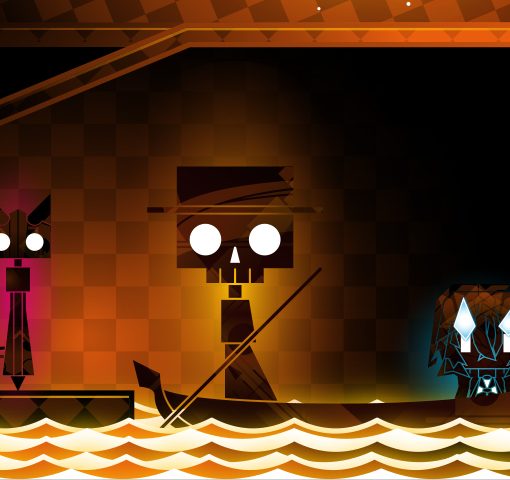 FORGETTING ANGER – yonkoma #65 Published by Kyuken on August, 12th, 2021. Layla and Tendresse have entered the lair of Anger. Thus […]