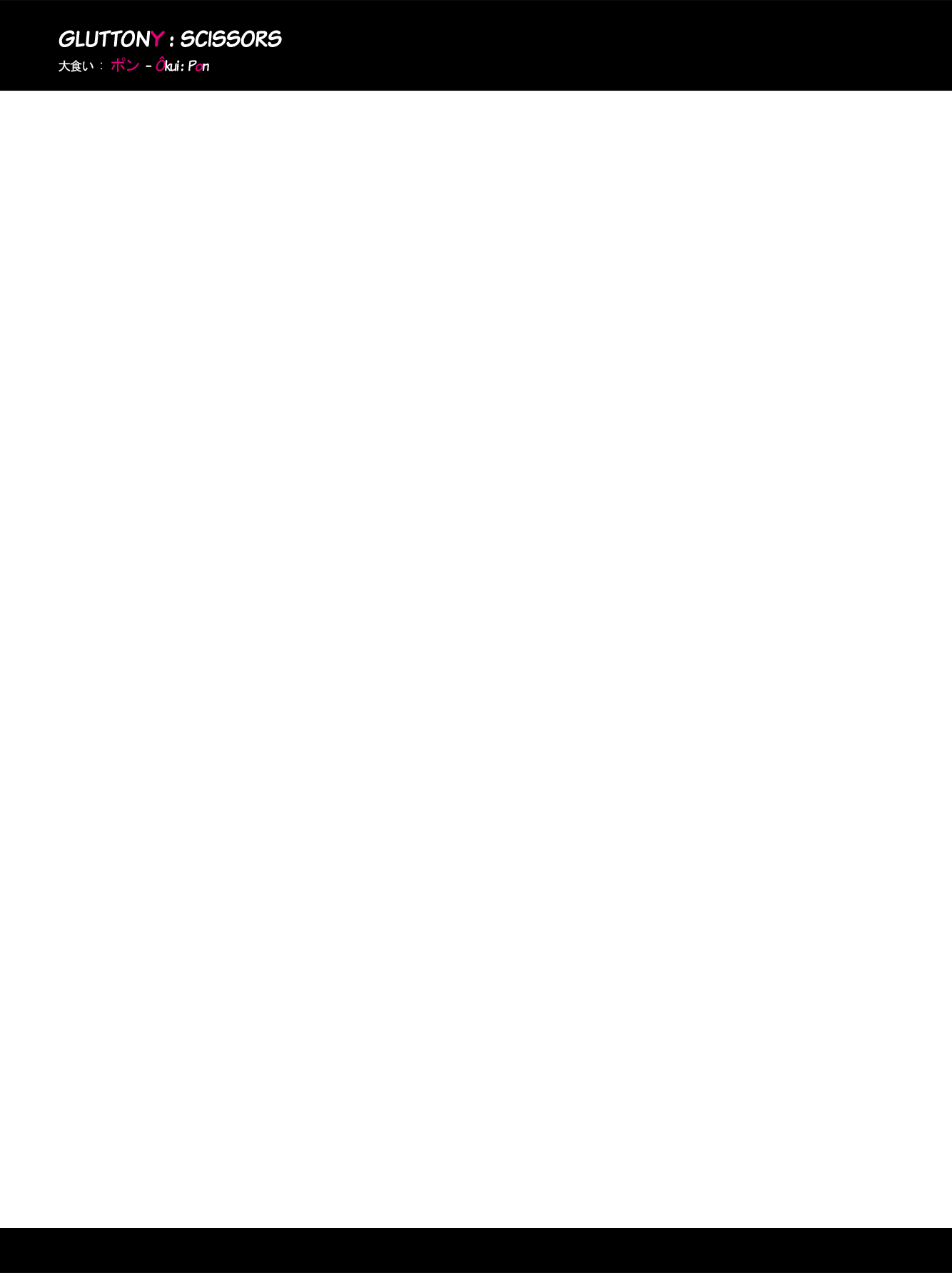 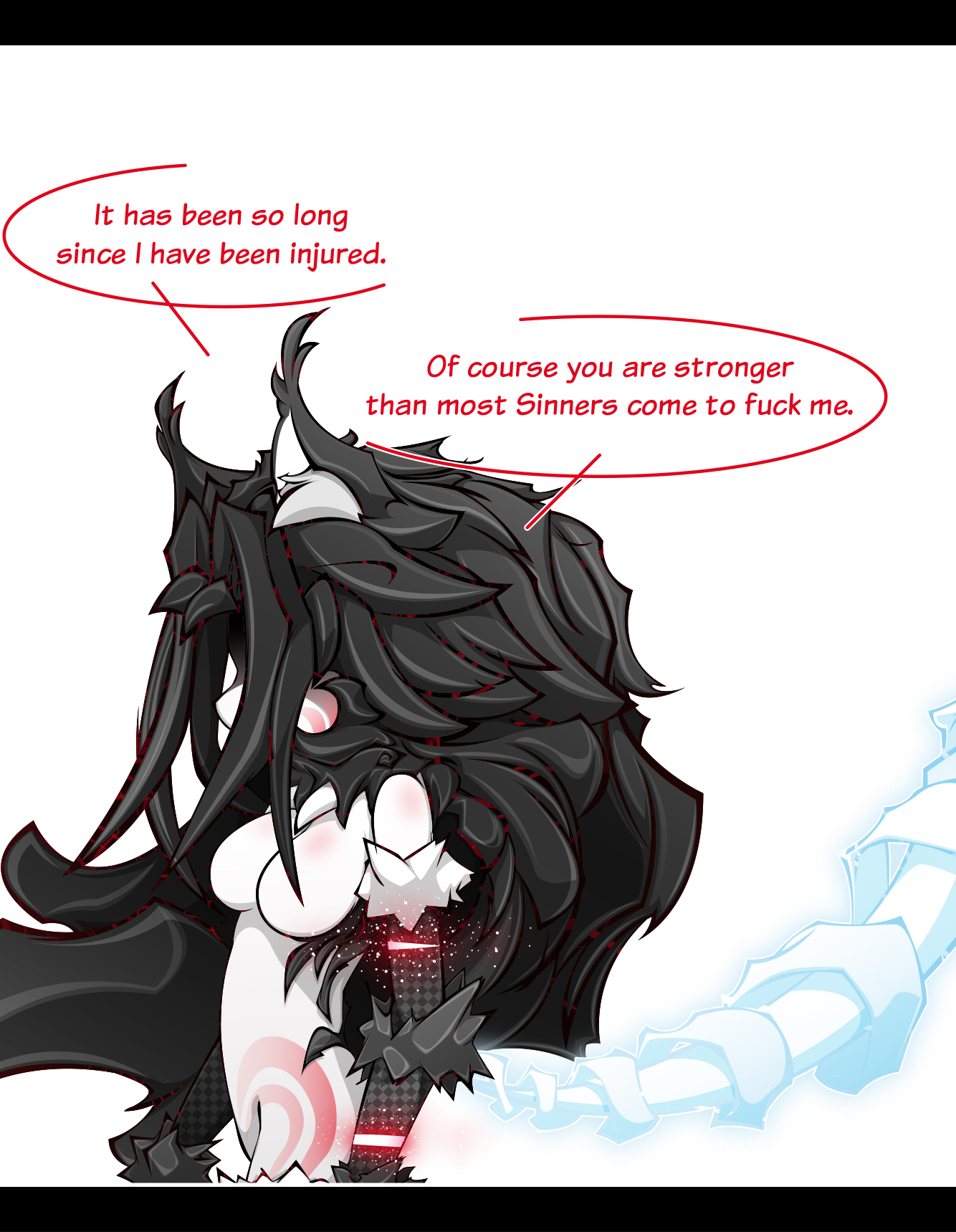 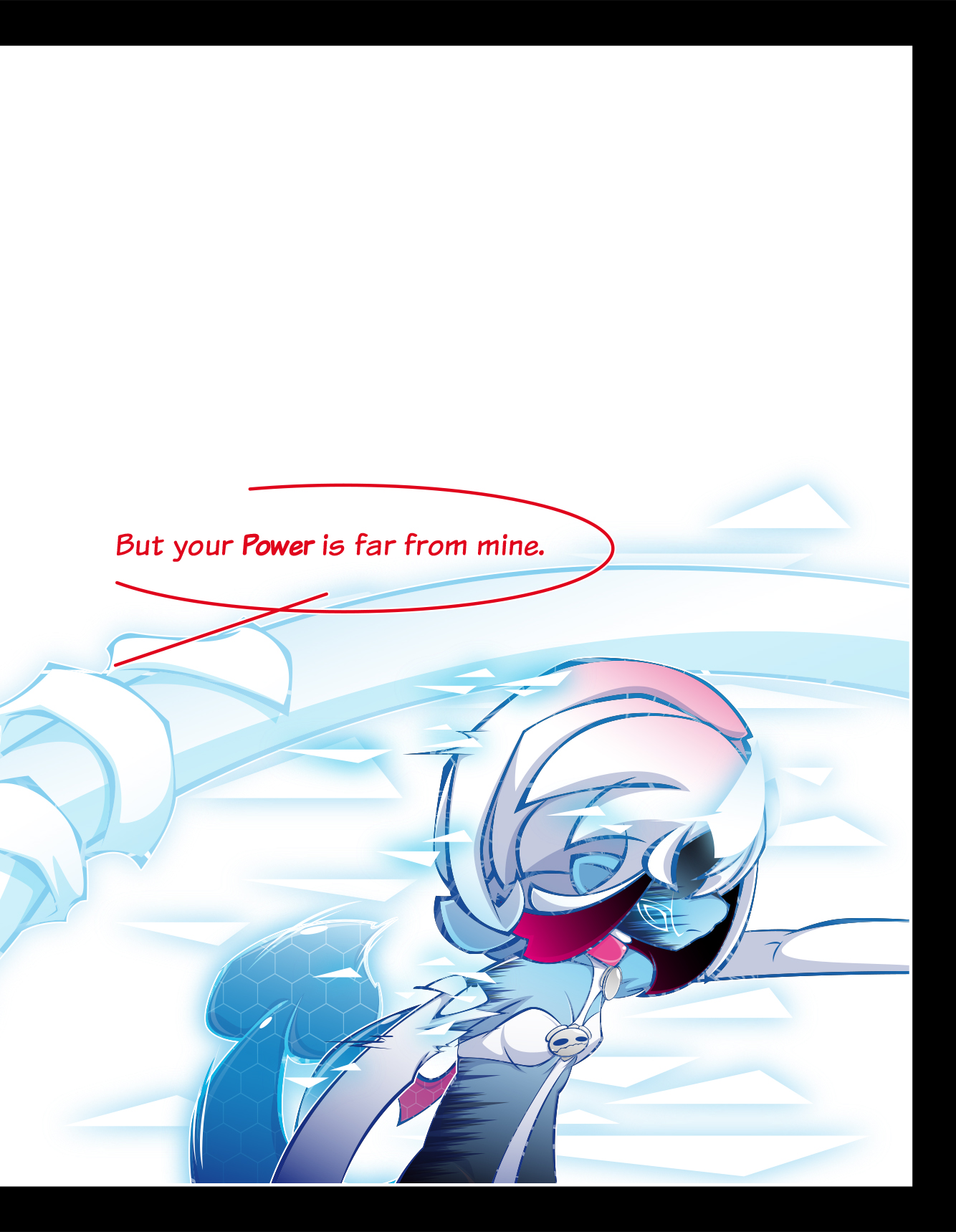 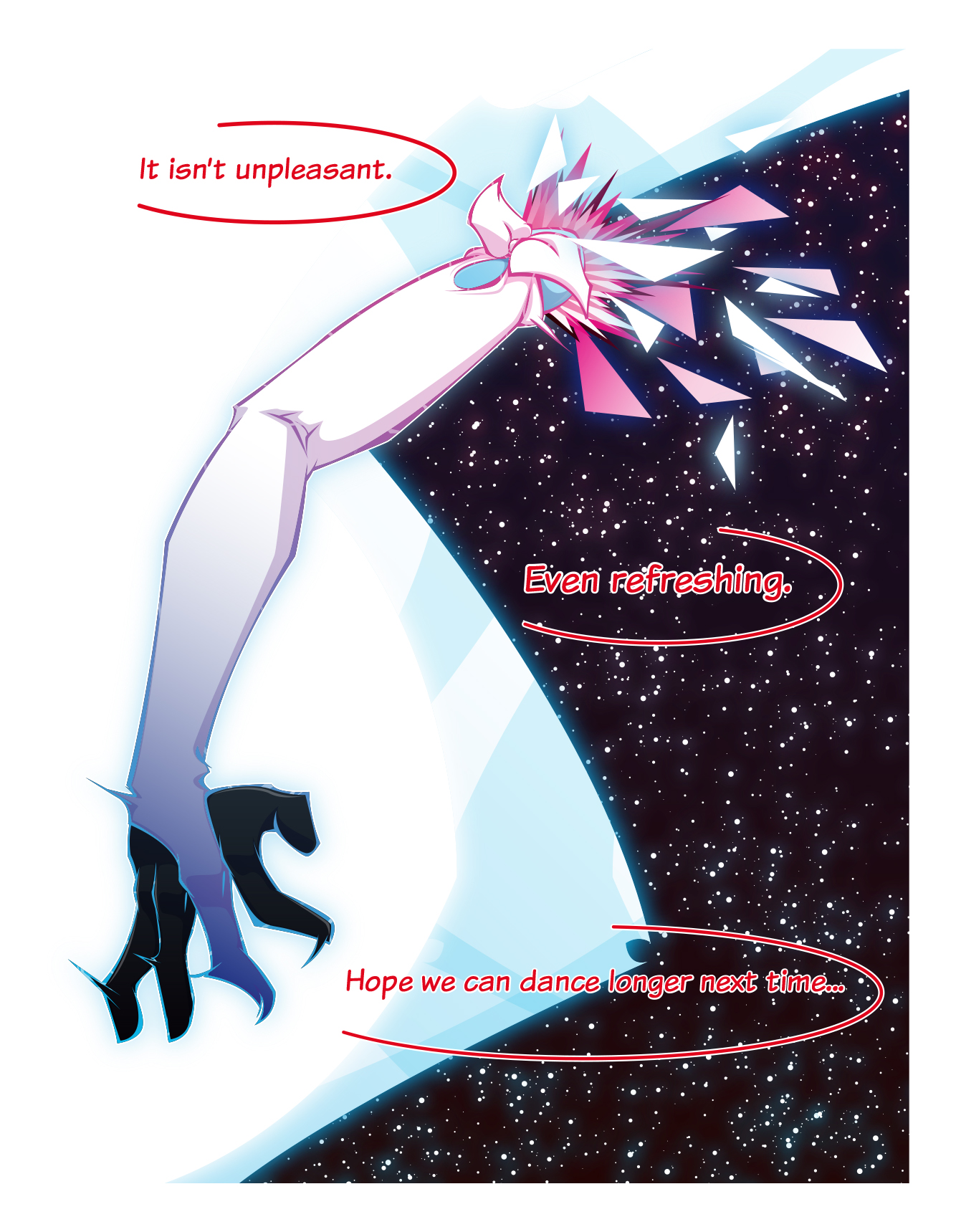 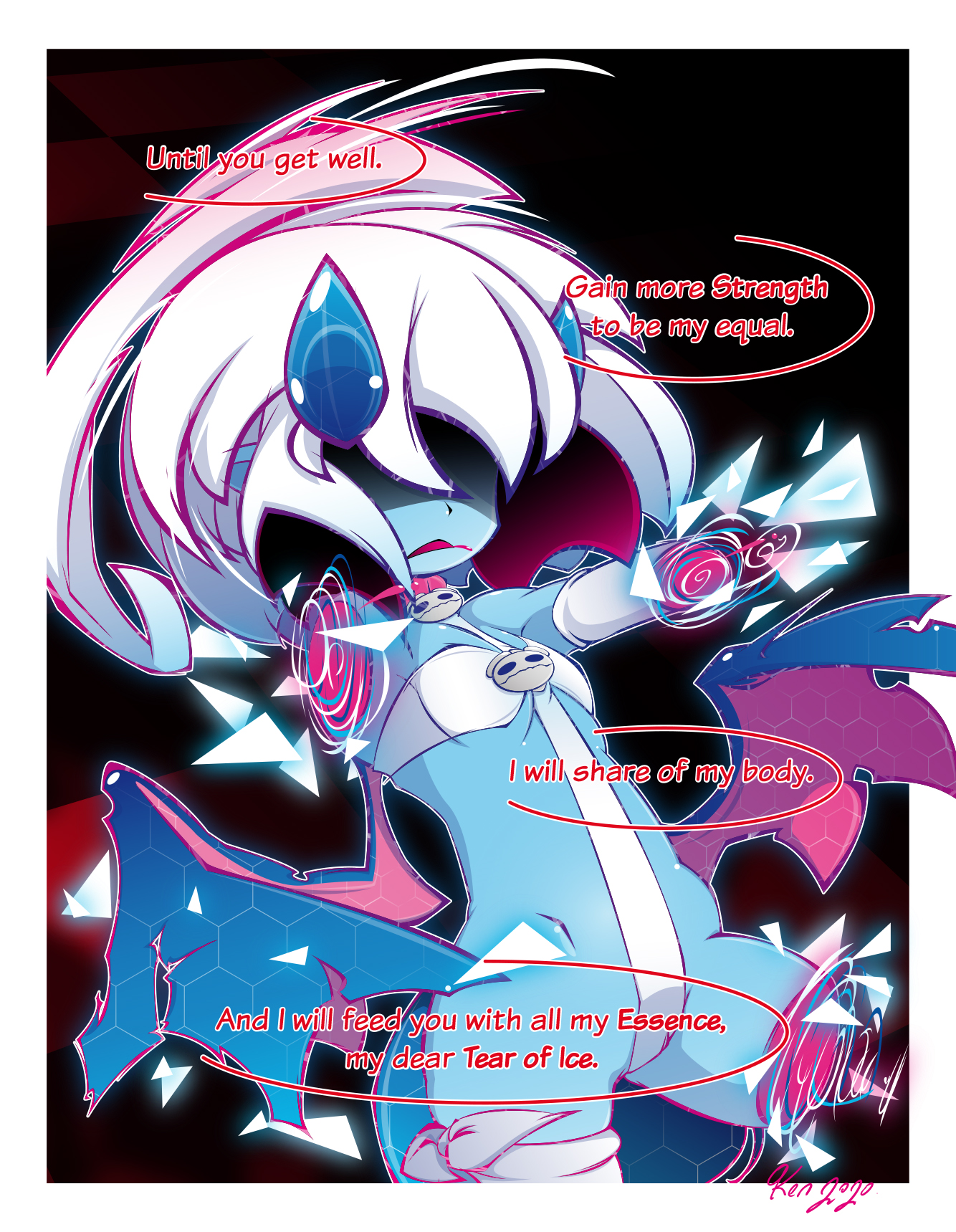 The one-attack fight between Helfreija and Layla ends with the victory of one side and the defeat of the other. It's the end of the Gluttony.

It's finally over ! Yeaaaaaaaaaaaah \o/

Although the result produced isn't what was originally expected. Because I wanted to appeal to the public to establish the unfolding of the fight scene between Helfreija and Layla on the idea of a Rock Paper Scissors game (or Jankenpon in Japanese). But that would have been complicated and unproductive in setting up this experiment. However, I was able to reorient and show what I wanted to show by keeping this idea. The first step is the preparatory phase (yonkoma #41 - Gluttony : Rock) which is followed by the second phase which is active (yonkoma #42 - Gluttony : Paper). And of course, the last and third phase is the result with this post.

I hope you aren't too shocked by the result and especially by the harm inflicted on the two ladies, especially on Layla. Maybe there is a better way to show the superiority of a Goddess over a succubus. But this remains a way of showing, a more or less known side of the characters. I hate to inflict pain or harm for free the characters I create. They are in Hell. And Hell is just a dark reflection of a character's psychology and her violence.

The arc of the Gluttony ends.

During the month of November, I will offer softer strips by reintroducing small comedy scenes and offer you perverse illustrations via my Subscribe Star.

Thank you very much for your fidelity and to continue to read me.
Feel free to leave a comment, to follow me on my social profiles (Twitter and/or Instagram) and support financially via my Subscribe Star.
It will be appreciated and will be the proof of your interest in my work. (^_^)

Thank you again and
See You Next Little Devils ! (^_^) 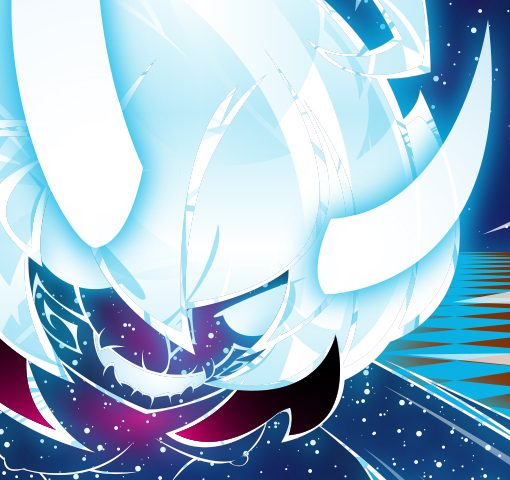 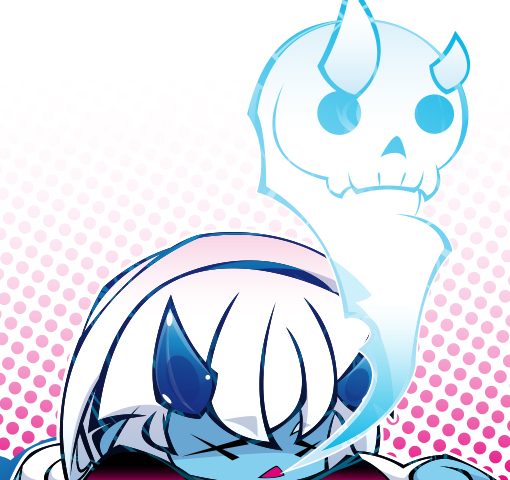 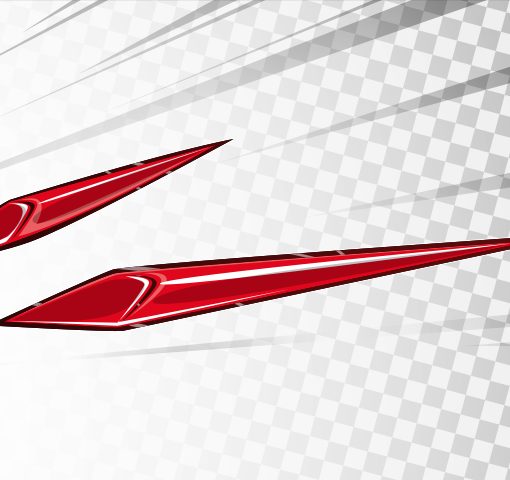 GREED : WELCOME SERVICE – yonkoma #58 Published by Kyuken on May, 5th, 2021. Despite the intruder being in her Palace, Helfreija […]